My name is Zvi Giladi, and I serve as the chairman of Kehilat Har-El, the first Reform congregation in Jerusalem and Israel.  Har-El was founded in 1958 by the journalist and philosopher Schalom Ben-Chorin z”l, together with his wife Avital Ben-Chorin z”l, their son Tovia z”l (who himself was a rabbi), Werner Loval, and Y.L. Ben-Or z”l, past director of the ministry of education, and others who felt the need to found a praying congregation that was egalitarian, liberal, and valued the renewal of tradition.  At our congregation and at more than fifty like-minded congregations throughout Israel, there are already active third-generation Reform Jews.  Our synagogue is open to people from all ethnicities and serves as an example for mutual respect, community involvement, study, and prayer.  Our desire for tikkun olam, repairing the world, motivates our activities and our behavior.

My family and I joined Har-El more than forty years ago when we understood that only that this style of prayer enabled us to remain together in the synagogue, without a mechitzah (partition), and to experience together the holiness of our festivals and holidays.   Our congregation’s spiritual leaders are Rabbi Ada Zavidov and Cantor Evan Cohen.

I hope that you will be impressed by our website and invite you to join us as partners in creating a life full of meaning and building a pluralistic and egalitarian society. 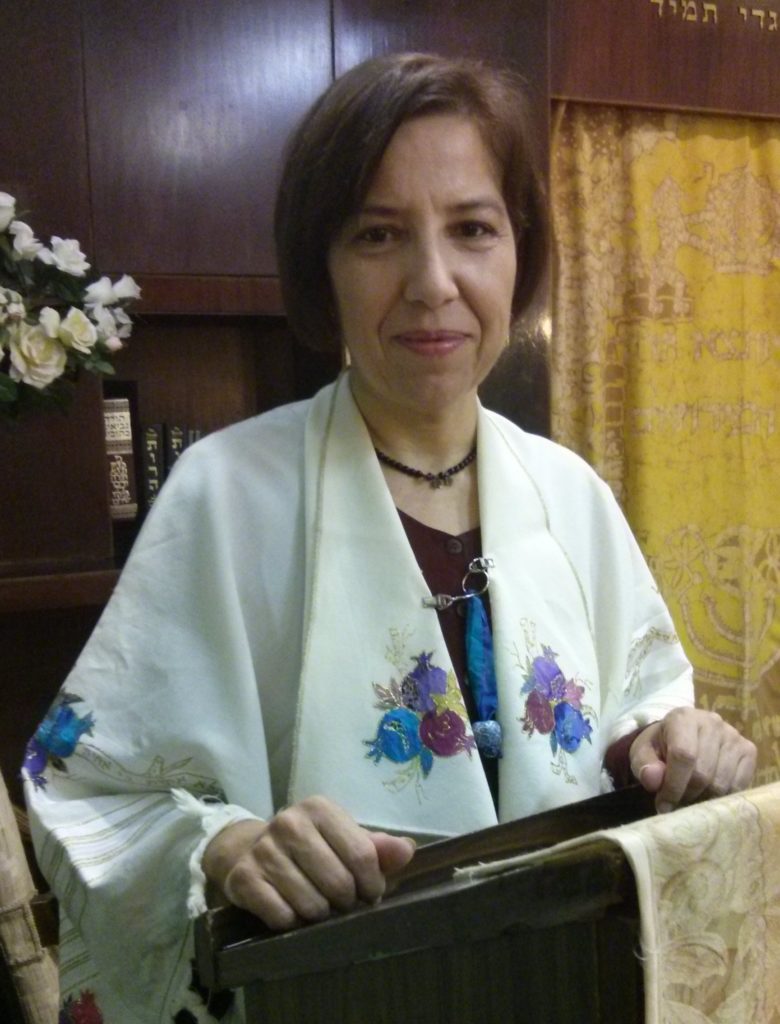 Rabbi Ada Zavidov was born in 1959 in Baltimore, Maryland to Israeli parents and made aliyah upon her family’s return to Israel when she was one year old.  After finishing high school in Tel Aviv, she served in the Israeli Air Force as a decoder. She holds a BA in philosophy and comparative literature and an MA in Jewish Philosophy, both from the Hebrew University in Jerusalem. In addition, she holds an MA in Hebrew Letters from the Hebrew Union College and received her rabbinic ordination at HUC- Jerusalem in March of 1999.

Rabbi Ada was the founding rabbi of Tzur Hadassah Reform Congregation and since February 2004 serves as the rabbi of Kehilat Har-El in Jerusalem. Har-El is the founding congregation of the Reform Movement in Israel, and Rabbi Ada is the first woman to lead Har-El as its spiritual leader and senior rabbi.

In addition to her congregational work, Rabbi Ada has served as the chairperson of MARAM (the Council of Israeli Progressive Rabbis) from 2006-2008 and has taught in the Israeli rabbinical program of Hebrew Union College – Jerusalem.

Rabbi Ada regularly holds classes for members of Har-El on a variety of subjects: the weekly Torah portion, the prophets of Israel, Ezra & Nehemiah, and Talmud.  She feels a connection in particular to classic rabbinic philosophy and chassidic thought.

In her “spare time”, she enjoys spending time with her daughter, reading classical literature (in particular from the 19th century), sitting back in her armchair and watching a good movie, and cooking and baking. 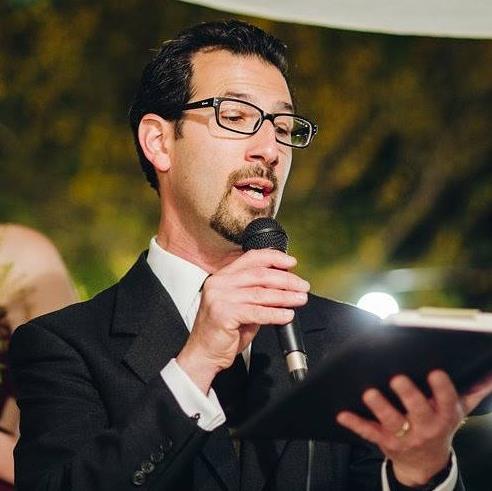 Cantor Evan Cohen grew up in Monroe, New York, and graduated from the George Washington University in 1996, magna cum laude.  There, as a natural continuation of his music studies, he played the tympani in the Wind Ensemble, the congas in “Los Gringos,” and sang in the University Choir, receiving the prestigious Harmon Choral Award.  He then enrolled as a rabbinical student at the Hebrew Union College but only completed one year, having fallen in love with Israel and then making aliyah in 1998.  Through the influence of Cantor Eliyahu Schleifer at HUC and Cantor Naftali Herstik at Jerusalem’s Great Synagogue, he fell in love again, this time with chazzanut (cantorial arts).  Cantor Evan is the first and only Reform graduate of the Tel Aviv Cantorial Institute, studying under Cantors Naftali Herstik, Chaim Feifel, and Maestro Raymond Goldstein, and has served as the cantor of Kehilat Har-El since 2001.

Representing his congregation and his alma mater, he has performed and taught in Israel, the United States, Holland, Germany, China, Russia, and Indonesia to great acclaim.  Cantor Evan has also served on the cantorial faculty of the Hebrew Union College in Jerusalem and has released two albums, “Shabbat Shebalev (The Shabbat of the Heart)”, a recording of the music of Kabbalat Shabbat at Kehilat Har-El and “V’samachta B’chagecha (You Shall Rejoice in Your Festival), a joint recording with Cantor Eliyahu Schleifer of the music for the morning service of the Three Festivals.

In addition, Cantor Evan is a professional music engraver, specializing in Jewish liturgical music, and has collaborated with major cantors and conductors around the Jewish world.

Above all, however, Cantor Evan insists on mentioning his third and most important loves, that of his wife, Miri and his two daughters Rina and Hila.

Shany joined the Har-El team in 2016 after working twenty years in varied roles at Beit Shmuel in Jerusalem in its guest house, culture department, and as its coordinator of educational tours.

In her work at Har-El, Shany contributes her experience in logistics and creative programming to advance both new ideas while preserving the unique heritage of our congregation.